NLRB Returns for Round Two in Fight for “Ambush” Elections 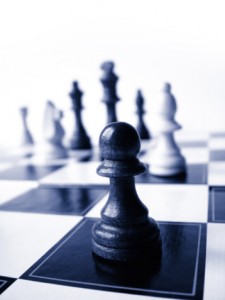 On Monday, the National Labor Relations Board (NLRB) asked Judge James Boasberg of the U.S. District Court for the District of Columbia to reconsider his decision to strike down a rule decreasing the amount of time needed for union elections, according to The Wall Street Journal.

Judge Boasberg struck the rule down last month, saying that the board lacked a quorum because Republican Brian Hayes didn’t cast a ballot. Therefore, he did not “show up,” according to the judge.

The NLRB now argues that Mr. Hayes was present in the electronic voting room, with a memo they say shows that he logged on to the system the agency tracks.

In a memo attached to its motion for reconsideration filed Monday with the court, the board said the judge’s decision was based on a “mistaken understanding of the facts.”

“While the voting was occurring on this rule, [Hayes] simultaneously participated in the votes taken on other matters, and deliberately abstained from voting on this rule. He opened, but did not act upon, the voting task in this rule,” the board wrote in its memo.