Out in the Cold? Becker not confirmed, Labor not affirmed 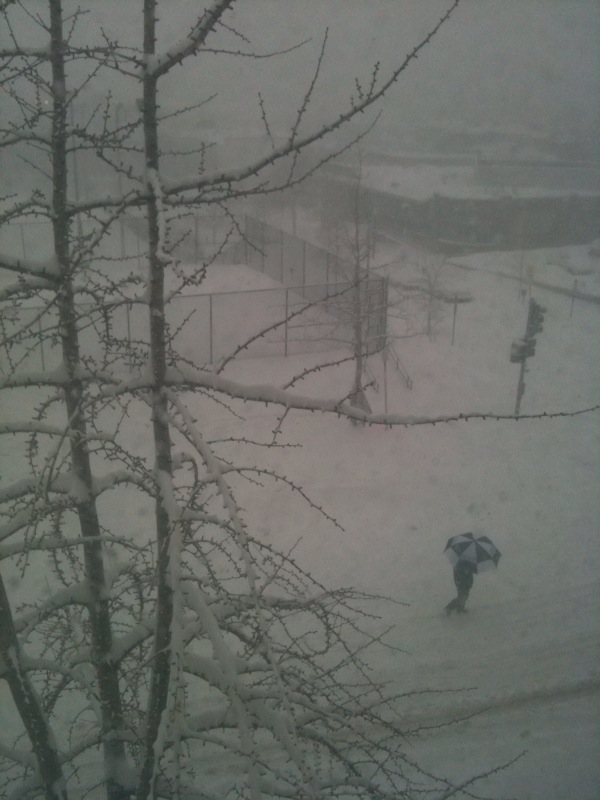 First, Becker’s NLRB nomination failure leaves the President little choice but to make an awkward recess appointment.  Second, it leaves Big Labor with little to show for what was supposed to be the greatest presidency ever for unions. From both sides, commentators are finding common ground in the disastrous results of lobbying efforts undertaken by labor unions in the last year.

“For American labor, year one of Barack Obama’s presidency has been close to an unmitigated disaster. Labor’s primary priority — the Employee Free Choice Act (EFCA) — died when the Democrats lost their 60-vote majority in the Senate. Labor’s normal priority — a functioning National Labor Relations Board — also seems out of reach, with Republicans on Tuesday blocking the appointment of Obama nominee Craig Becker (that’s why Massachusetts Republican Scott Brown scurried down to Washington last week to take his seat).”

From the Las Vegas Sun:

“But with that battle stalled in Washington, experts say unions feel even greater pressure to preserve the bread-and-butter elements of collective bargaining. “Right now, most labor unions in the United States are in a defensive mode trying to protect past gains,” said Gary Chaison, a professor of labor relations at Clark University in Worcester, Mass. “All across the country, unions are concerned the door will shut closed on pension plans, that health care benefits will be whittled down. The unions are trying to protect the issues they know resonate with unorganized workers.””

From the Washington Examiner:

“As Stern made clear during the 2008 campaign, he and other labor leaders expect a handsome return on their partisan investments. […] Despite heavy lobbying and incessant sympathetic coverage in most corners of the Mainstream Media, though, Card Check stalled months ago. Stern and his buddies now are reduced to hoping Card Check might be slipped unobtrusively into another bill that Congress can pass.

“His supporters at the SEIU saw an opportunity to run around Congress, which has so far failed even to vote on Big Labor’s dream of a “card check” law that would make it much easier to organize. […]The message from yesterday’s cloture motion is sobering for the White House and its union allies. Support for their antigrowth agenda, from universal health care to easier unionization rules, is collapsing on the Hill almost as quickly as in the country at large. Political overreaching has consequences, too.

From CounterPunch’s piece entitled A Dagger in the Heart of Labor:

Just when organized labor had entered the seventh and final stage of the grief cycle—after having witnessed the death of the EFCA (Employee Free Choice Act), they’d already passed through shock, denial, anger, bargaining, guilt and depression—they get dealt another crushing blow, this one in the form of Craig Becker, Obama’s nominee to the NLRB, being denied confirmation by a hostile congress. The Becker rejection could hurt even more than the EFCA (“card check”).  Why?  Because Becker’s chances were infinitely better than those of the EFCA, which, beneficial as it would have been, remained broken down in the driveway.

EFCA, who knows. Health care reform, too many union goodies. Card-check, toxic. Green jobs, too manipulative. Immigration reform, despondent. Tariffs, so last century. Clean trucks, too obvious. NLRB nominations, exceptionally troublesome.  All this and more can be yours if you surrender part of your income to a labor union near you.

That is….in addition to your union dues.