More Expensive Tires, thanks to Unions 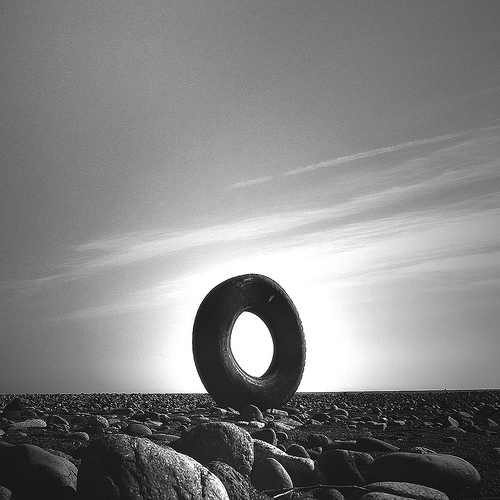 China is unsurprisingly upset and claims that the tariffs will slow down global ec0nomic recovery and that it is unfair to Chinese workers. Also not suprisingly, China is less than concerned about 5,000 unions jobs and spoke out vehemently against protectionism.  Next week, when world leaders gather in Pittsburgh for the G-20, China has made it clear that it will speak out against just this type of trade controls . . . oh yeah, and China made some explicit vague threats about starting a trade war between the United States and China over tires. A trade war will cast quite a luster on the G-20.

And who says that Administration hasn’t been following through on its promises to labor unions? Who says they’re not paying unions back for the millions in campaign donations?  The Administration is willing to start an international trade war on their behalf.