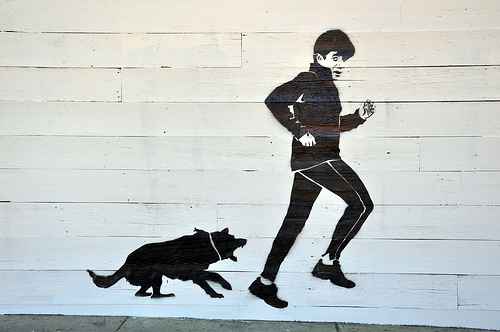 Other groups of home health care workers in Illinois have fallen in line, but not those who provide care to the developmentally disabled. Why?

Fundamentally, these homecare workers didn’t buy it that the unions could help them.

And aside from the drive receiving national press coverage, the entire unionization drive was entirely without class, i.e., it was widely reported that the SEIU and AFSCME were fighting…and union members were knocking on people’s doors at awkward times (like Sunday mornings) and calling incessantly.

At the heart of it, the amount of total funds available to pay these home care workers is capped by the Illinois state legislature–so aside from 2% of their pay having to be paid in union dues, home care workers told the press they didn’t know how the unions could promise better pay when there is no more money legally available.  The press reported that home care workers worried it would mean some of them would get knocked off the pay rolls entirely, when 18,000 are waiting to get on the rolls already. Only 3,000 are on the rolls.

It didn’t help these union’s cause that the entire unionization of home health care workers in Illinois was part of past and present governors’ [like disgraced Rod blagojevich] quid pro quo relationships with the SEIU, who contributed hundreds of thousands for the campaign in exchange for fresh blood.

Unions in Illinois are still on the run from the reputation Blago so generously gave them.  And their going to have to keep running.