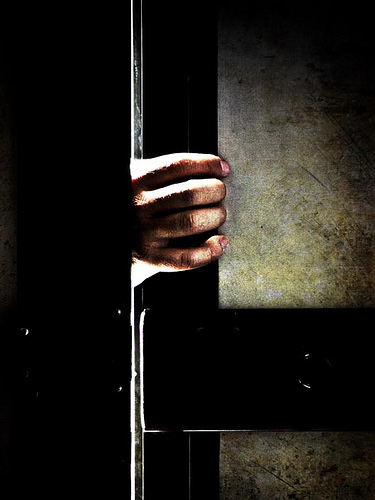 I realize that unions need to raise money for their failing ponzi-scheme pension funds.  I realize that unions need new members to finance their aggressive political agendas—pursuing new sectors of the economy that have never been unionized.  I understand that the massive union split a few years back made an untenable situation even “worse,” and that both coalitions are now competing to recruit new members. But is nothing sacred?

The Chicago Tribune reports that the at-home caregivers, often family who provide in home care to disabled relatives, are being voraciously pursued  by both the SEIU and  the American Federation of State, County, and Municipal Employees (AFSCME).  As an aside, at-home caregivers may receive a stipend from the state to care for their loved ones, but they generally do not consider themselves an employee of the state, and only this June became eligible for unionization.

The two unions are taking their fight to the doorsteps of Illinois home care providers—arriving unannounced on Sunday mornings no less, to pitch what a great idea joining their union is—upsetting parents, children, cousins, grandparents, and friends as they go.  They are sending letters, filling voicemail boxes, and calling repeatedly—both unions promising to increase their state stipend.

Caregivers who vote against joining a union or don’t vote at all would get to choose whether to become members if SEIU or AFSCME receives the most votes, but even if they decline to join, they will have to pay “fair share” dues, according to union representatives. […]Caregivers were told that union dues could be up to 2 percent of the monthly stipend, about $2,000 for Keith before taxes and fees. […]

Some caregivers remain concerned that they will lose the ability to decide what to pay employees for services that can be technical or rudimentary, said Charlotte Cronin, director of the Family Support Network, a non-profit advocacy group. “To layer in more layers of bureaucracy is really unfortunate,” she said. […]

Pam Harris of Western Springs said she will vote against joining a union and is angry over what she calls “strong-arm tactics.” She worries about what will happen if she is forced to join a union as a caregiver for her son, Josh, 20, who has a rare genetic syndrome that causes cognitive and physical disabilities. “I need that money for my son,” said Harris, who spends $1,400 a month on medical insurance for her son. Organizers showed up at her doorstep on a recent Sunday morning, she said. “I am not an employee of the state,” Harris said. “I work from my home. I don’t want the union in my home. I can Norma Rae with the rest of them.”