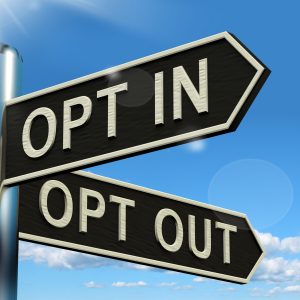 Today, the Bureau of Labor Statistics released new data on 2018 union membership. According to the most recent statistics, the percent of wage and salary workers who are union members has hit its lowest point since the BLS started tracking the number.

While public-sector union membership has only declined by .5 percent, this number will likely continue to decrease as the impact of the Supreme Court’s recent decision in Janus v. AFSCME plays out.

In the eight months since the Court handed down their decision—which ruled unions could no longer deduct “fair share” fees from worker’s paychecks without consent—unions have implemented every tool in their war chest to mitigate membership declines. This includes imposing controversial opt out windows and working with politicians to pass laws that hinder workplace democracy.

But as more current and new employees realize what Janus means for them, this slow decline in public-sector union membership will almost certainly pick up speed.

One thing is for sure, workers who are tired of watching their dues go to support an increasingly left-leaning political agenda have finally been given a way out—and they’re taking it.