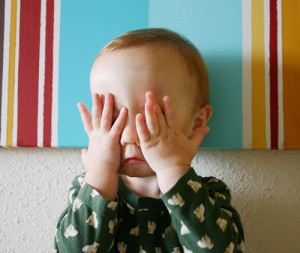 It’s no secret that labor unions are fond of economic redistribution. After all, labor leaders take hundreds of millions of dues dollars from their members and give predominantly to left-leaning causes each year, even though about 40 percent of union households vote Republican. Union bosses defend this reverse Robin Hood arrangement—whereby union workers are compelled to pay for well-funded political advocacy—by claiming that they’re nonpartisan champions of the working class.

But it’s difficult to gloss over the political biases of a union president, however, when he attends a birthday party for Fidel Castro. Fred Douglas Mason, Jr., president of the Maryland State and District of Columbia AFL-CIO, joined the birthday celebration for the retired Cuban dictator in Baltimore, which was hosted by the Baltimore chapter of the Workers World Party, an American communist party.

Castro is remembered, of course, for establishing a one-party communist regime in Cuba after a bloody civil war and maintaining it by murdering or exiling his pro-democracy opponents. He heavily restricted free speech, ushered in an era of press censorship, outlawed peaceful assembly, squashed political dissent, and played a game of nuclear brinkmanship with the United States. The Cuba Archive project has verified over 9,000 victims of Castro’s reign of terror, and estimates that almost 78,000 innocent civilians may have died trying to flee the communist dictatorship.

It’s hard to imagine that many union members—regardless of party affiliation—would be comfortable supporting a union boss with a soft spot for oppressive (and murderous) communist dictators.