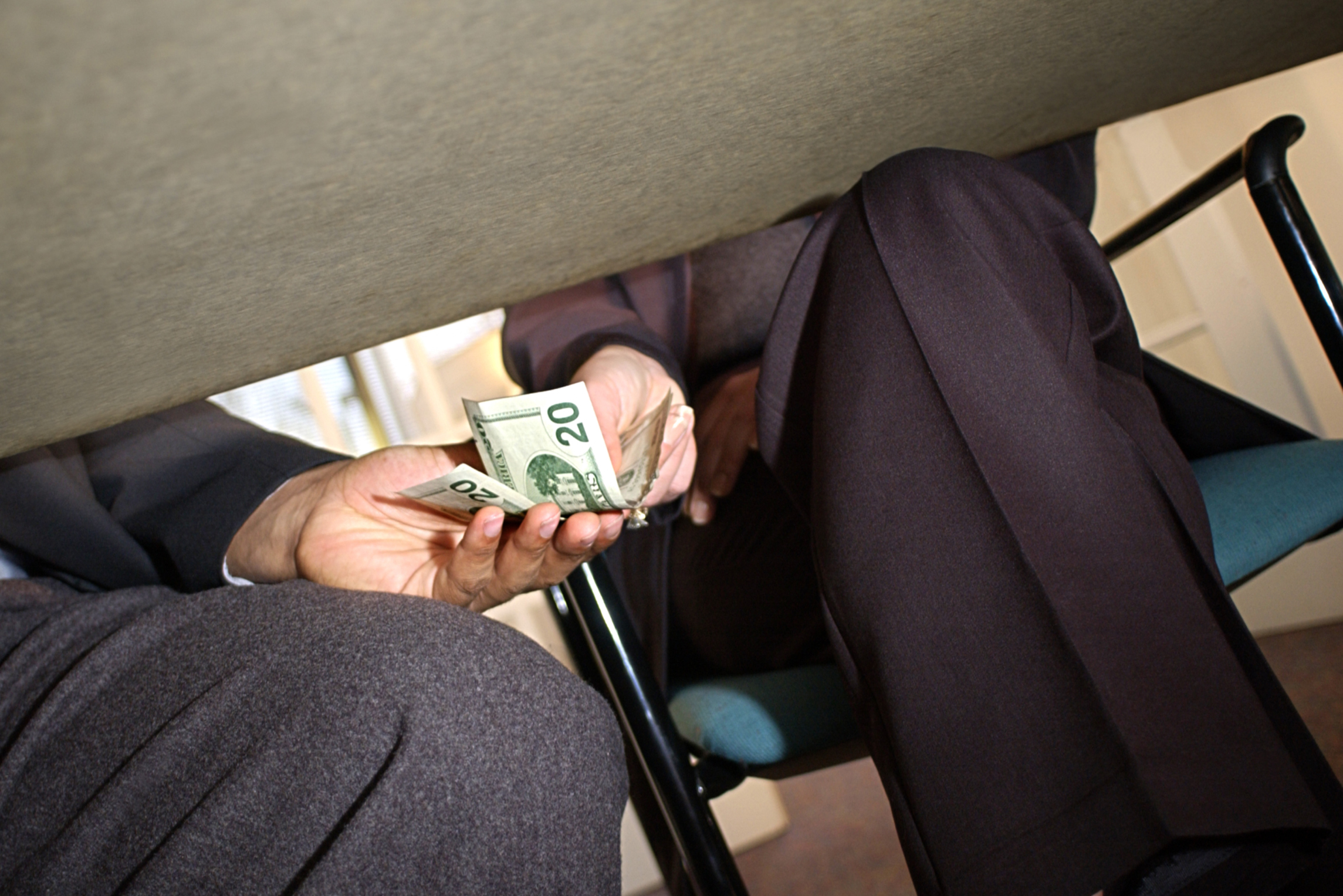 We noted back in 2008 the lavish lifestyle of Tyrone Freeman, the then-president of SEIU’s second-largest local, based in Los Angeles, after reports emerged that he had directed tens of thousands of dollars from the union and a related non-profit to businesses operated by relatives and friends, and spent wildly at a Beverly Hills cigar club and numerous restaurants and clubs. Just last year, Freeman was finally charged for these financial philanderings, and a January trial resulted in him hearing the word many of his union peers have heard before: Guilty.

And on Monday he heard his sentence. U.S. District Judge Audrey Collins sentenced Freeman to 33 months in a federal penitentiary. She also ordered him to pay roughly $150,000 in restitution and barred him from holding office in any union for 13 years after his release. The verdict brings to an end a saga that saw many of the onetime rising union star’s closest allies plead guilty to related charges, including his wife, Pilar Planells, who pleaded guilty last year to income tax violations she committed in accepting over $540,000 in consulting payments from the SEIU local while Freeman was its president.

The saying goes that a few rotten apples ruin the bunch. But when it comes to union leaders, it increasingly seems that rotten apples are the norm, not the exception.