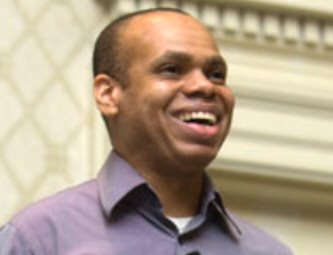 This is quite embarrassing. From Politico:

President Barack Obama’s political director failed to disclose that he was slated to receive a nearly $40,000 payout from a large labor union while he was working in the White House.

Patrick Gaspard, who served as the political director for the Service Employees International Union local 1199, received $37,071.46 in “carried over leave and vacation” from the union in 2009, but he did not disclose the agreement to receive the payment on his financial disclosure forms filed with the White House.

In a section on his financial disclosure where agreements or arrangements for payment by a former employer must be disclosed, Gaspard checked a box indicating that he had nothing to report.

As a reminder, Gaspard is one among an honored handful of former union employees who, after the election, found a safe place to land in the White House.