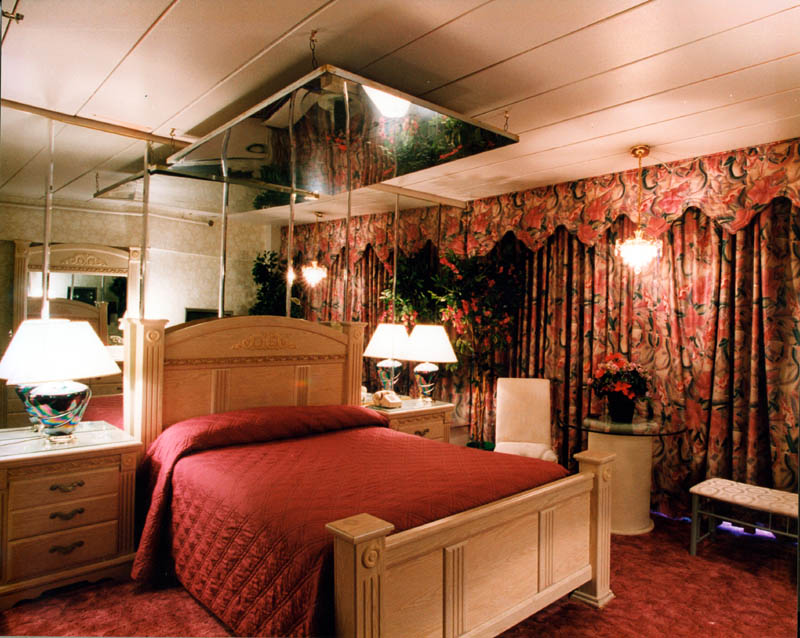 You cannot make up stories like this. Not if you try, and not in a thousand years.

A married, obese former president of a Port Authority union admitted yesterday in court to embezzling nearly $300,000 in member dues and using the cash for tawdry hook-ups with prostitutes, casino trips and lavish meals, sources told The Post. Daniel Hughes, 49, who resigned in disgrace from the local Field Supervisor Association, admitted to Judge Eric Vitaliano in Brooklyn federal court that he stole the cash from January 2005 to last December — bankrupting the account for his 250 members.

“This PA employee took advantage of his position as a president of a union and abused it in a calculated and egregious manner,” said PA Inspector General Robert Van Etten. “Hughes used his union’s funds as his own personal piggy bank,” added PA Deputy Attorney General Michael Nestor, the director of investigations for the IG’s Office.

In addition to paying restaurant bills and at least one trip to Mohegan Sun, Hughes used the union’s ATM card to withdraw cash for nearly a dozen sexual romps with hookers, the sources said. Hughes, who stands 5-foot-11 and weighs more than 350 pounds — after recent weight-reduction surgery — used a Queens-based escort service that billed him $400 to $500 an hour, a source said.

“He used an escort service quite often, nine or 10 times,” said the source. “They hooked up in cheap hotels,” the source added, including the Kew Motor Inn along the Grand Central Parkway, which bills itself on its Web site as “the most famous and exotic couples-friendly motel/hotel in Queens!!”

Oh, this post would have had an amazing image of Jabba the Hut were it not for Ben Yakas at Gothamist.com beating me to the punch. So I’ve included this image of the “Cupid’s Room” at the Kew Motor Inn where Hughes spent his time, lost the union’s money, and ruined his reputation.

This certainly reflects poorly on him.

To read the rest of the story, CLICK HERE.