Teamsters: We won’t mow, but we want more. 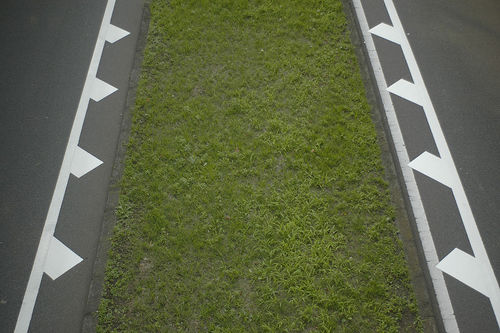 Sometimes things just don’t make sense. Racine County has grass in its road’s medians. The Teamsters can’t and won’t mow it, but that doesn’t stop them from asking the County not to let local inmates do it for free.

Teamsters leaders filed a grievance in 2009 after county officials began using volunteers from the Racine County Jail to cut the sprawling grass. For budget reasons, the state government had announced that it would only pay counties to mow the full length of the medians once during the year.

The policy is back for a second year, with state officials hoping to save $2.5 million by minimally mowing. That means the inmates will be back, too, unless the union gets its way. We would be more sympathetic to their beef if the Teamsters, filled with law-abiding members, were actually losing work to the prisoners. They’re not. County leaders have repeatedly said the government can’t afford to pay anyone to do the extra work. The only reason to choose the inmates – all nonviolent offenders – is their willingness to work for free. Well, other than little time off for good yardwork.

If they don’t do it, nobody will.

According to the editorial, the Teamsters say that the contract violations extend beyond the “grass” issue. Sorry Teamsters, there’s no middle of the road on this one.