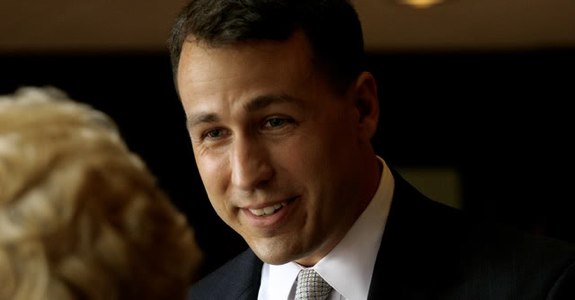 Cal Cunningham said in an interview with The Associated Press that he supports elections as the sole way for there to be unions created, but opposed so-called “card check” organizing. He clarified in a later interview that he would be open to hearing arguments about “card check” but felt it could not pass. The labor-backed idea would allow workers to form a union by signing cards instead of by secret ballot.