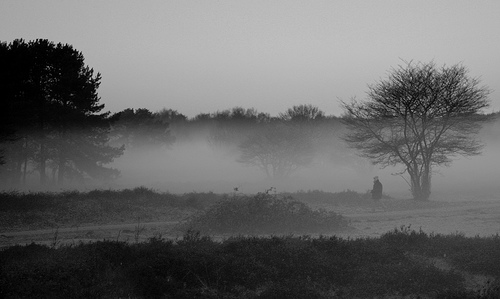 Pennsylvania is such a union stronghold, it naturally caught my eye when Chester County guards voted down the union by a wide margin. The “Chester County Corrections Officers Independent Union” would have been associated with the Teamsters Local 312, who was “ecstatic” and “anxious” at the prospect of the guards forming a union.  From The Mercury:

“Efforts to organize Chester County Prison corrections officers into a union bargaining unit have failed, a union representative confirmed. In a vote last week, officers at the prison voted overwhelmingly against forming the Chester County Corrections Officers Independent Union, which would be allied with the Teamsters.  The tally against organizing was 155-35…“

Far from some conspiratorial explanation being thrown around as an explanation (think California’s NUHW VS. SEIU fight), turns out it’s was old fashioned boots on the ground by one employee who opposed the union. From The Mercury:

Unlike during past campaigns to form bargaining units among county employees, this effort apparently did not prompt extensive lobbying efforts against unionization by county administrators. […] The prison source who identified the vote tally said the commissioners had not sent any mailings urging a “no” vote, although one officer who opposed the move took it upon himself to contact workers. The county’s administration “pretty much stayed out of it,” the source said.