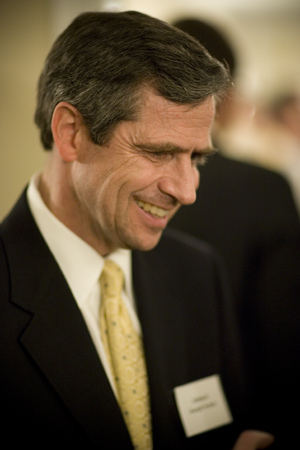 It’s that time again.  Endorsements are beginning to roll in as unions position themselves for the 2010 election cycle.

And from the Wall Street Journal two weeks ago, regarding Arlen Specter’s seat:

Both EFAC and health care reform have made enemies of politicians once assumed to be relatively in line with (or at least traditional sympathizers of) the union political agenda.