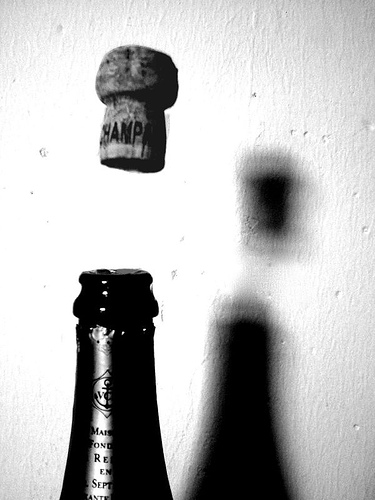 A federal judge ruled on Tuesday that the unpaid furloughs applied to Prince George’s County, Maryland, employees were unconstitutional.  Unpaid furloughs have been liberally used across the country in the past year by city and county officials to cut costs from their already cash-strapped budgets, in order to provide sufficient city services—something which unions have universally opposed.

There is no word on how broadly the ruling may apply, or even whether upper courts will uphold the ruling, but union leaders didn’t even wait for the proverbial paint to dry before they cracked the champagne—and went looking for a fight in the most union-beleaguered of states, California.

Its legal fate aside, the ruling energized union heads looking for ways to evade the carving knives of budget shapers. A large union that is battling state-imposed furloughs in California said the case provides a potential “angle of attack.” “Our attorneys are reviewing this decision to see how it applies to Gov. [Arnold] Schwarzenegger’s malicious furlough of state employees,” said Jim Zamora, spokesman for Service Employees International Union Local 1000.

At a national convention for Fraternal Orders of Police in Long Beach, Calif., Vince Canales, president of the Prince George’s chapter, which was a plaintiff in the suit, said he was mobbed by other union heads who were excited about the ruling and hoped it could aid their battles. “I’ve been going all night and all morning with it,” Canales said. Union leaders are “definitely sitting back and looking at this decision. They know it may not directly affect their issues, but they’re looking for some guidance.”