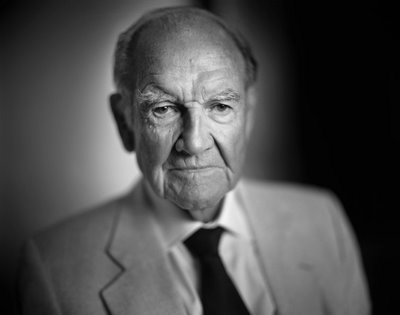 The legislation is called the Employee Free Choice Act, and I am sad to say it runs counter to ideals that were once at the core of the labor movement. Instead of providing a voice for the unheard, EFCA risks silencing those who would speak.

The key provision of EFCA is a change in the mechanism by which unions are formed and recognized. Instead of a private election with a secret ballot overseen by an impartial federal board, union organizers would simply need to gather signatures from more than 50% of the employees in a workplace or bargaining unit, a system known as “card-check.” There are many documented cases where workers have been pressured, harassed, tricked and intimidated into signing cards that have led to mandatory payment of dues.

Under EFCA, workers could lose the freedom to express their will in private, the right to make a decision without anyone peering over their shoulder, free from fear of reprisal.

There’s no question that unions have done much good for this country. Their tenacious efforts have benefited millions of workers and helped build a strong middle class. They gave workers a new voice and pushed for laws that protect individuals from unfair treatment. They have been a friend to the Democratic Party, and so I oppose this legislation respectfully and with care.