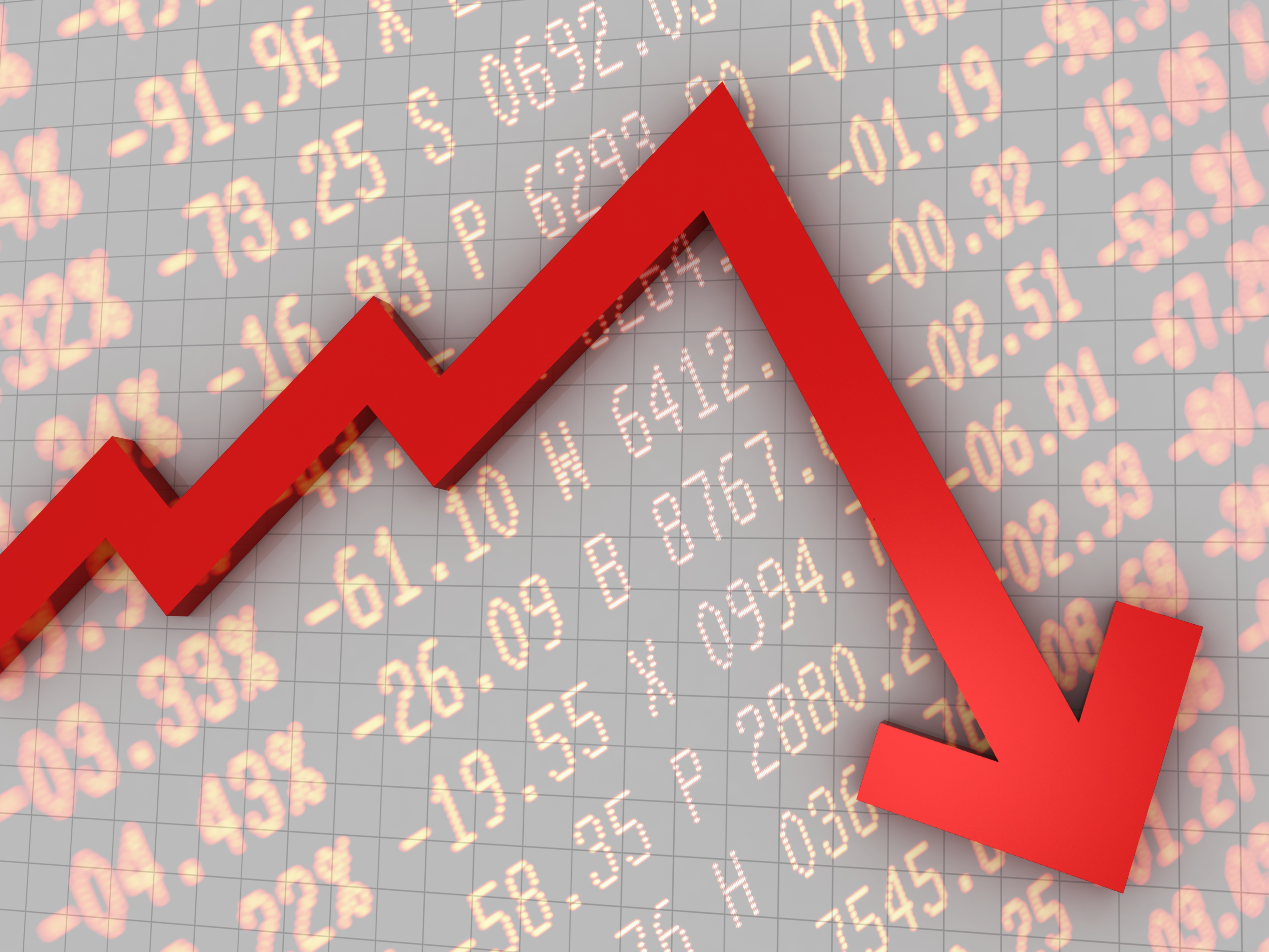 Big Labor is always trying to weasel its way into policymaking through backdoor channels. From pressuring Democrats into changing U.S. Senate rules to advance its chosen labor law arbiters to protesting for a potentially self-enriching higher minimum wage (despite the average private-sector union member earning more than three times the federal minimum wage), the modus operandi is always the same: Deploy hardball tactics aimed at disrupting standard operating procedures so as to ultimately dictate key policies. In recent years though, the deployment of one such tactic has become increasingly prevalent, stepping further outside the realm of traditional policymaking and deeper into the boardrooms of America’s largest corporations.

This tactic is broadly known as “shareholder activism,” and typically goes something like this: Through their behemoth pension funds, unions buy shares in publicly traded companies, thus entitling them to file shareholder petitions. If approved by a majority of shares, such petitions would force corporations to implement the union-advocated policy changes. In other words, it gives Big Labor the ability to change corporate policy to their liking.

What’s troubling is that such union shareholder activism has become increasingly popular in recent years – and for reasons wholly unrelated to the financial health of union pension funds. As Susan Combs, a Texas public official who oversees the state’s public pension funds, explains in The Wall Street Journal:

Since 2006, about a third of all shareholder proposals floated with Fortune 250 companies have come from institutional investors affiliated with organized labor, according to the Manhattan Institute. Pension funds for state and municipal workers sponsored about a quarter of those proposals. Proposals put forward by public pension funds cover a gamut of popular causes du jour, including the environment, corporate political spending or lobbying, and government use of privatized services . . .

Thus, unions are essentially using their massive pension funds to convert financial power into corporate power, only to then turn around and exert the latter into broader and more politically charged policy forays. Quite the exercise in “coming through the backdoor.”

What’s more is that these policy forays have significant ethical implications, since the consideration of political issues in making investment decisions potentially violates the fiduciary responsibilities of pension fund administrators (not that laws ever got in a union’s way). As Combs explains, “When officials with fiduciary responsibilities for public funds shift their focus to non-financial ‘values’ such as the environment or gun control, at best it is at the expense of these responsibilities; at worst it is a clear conflict of interest.”

We’ve already seen the havoc wreaked on public finances by union-friendly policymakers in places like Detroit, Stockton, and other municipalities. Perhaps needless to say then, the idea of union-controlled corporations is less than appealing, to say the least.