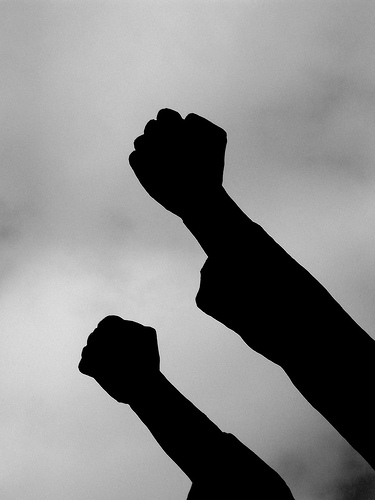 This week, the Service Employees International Union and its “worker center” front groups, led by political consultancy Berlin Rosen, will stage various media stunts claiming to be “strikes” against fast food restaurants. If we sound like a broken record, it’s because the SEIU, the worker centers, and Berlin Rosen have  pulled stunts like this roughly eight times before this one.

The union’s playbook is highly organized, and directed from the top down by Mary Kay Henry and her colleagues at SEIU headquarters from where the SEIU has invested tens of millions since 2012 into the campaign. And while SEIU’s only actual wins to date seem to be in the area of minimum wage increases in left-wing areas like Seattle and the Bay Area, the tax returns of the “Worker Organizing Committees”  show the real goal: “bargaining collectively with their employers.”

While SEIU does stand to gain from minimum wage increases, the obscene amounts of money that the SEIU has spent on the campaign indicates that they will only be able to see a “profit” on the investment if they harvest millions in union dues at the end. Department of Labor filings show that SEIU poured roughly $11 million into these committees and $4 million into associated groups in 2013; that has risen to over $17 million to the committees alone with millions more flowing to political consultants and attorneys involved in the orchestrated campaign of demonstrations and lawsuits.

You can see the year-on-year changes in the chart below: Of the nine “worker organizing committees,” eight saw increases in funding from SEIU national headquarters.