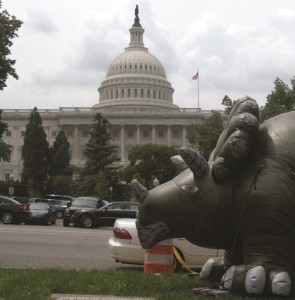 In December, a reporter for Politico proposed that a series of Obama Administration actions were proof of “Labor’s big comeback.” We were skeptical, to say the least: Year after year of reports from the Bureau of Labor Statistics (BLS) show that an ever-shrinking percent of employees bother to actually join unions.

Now we can add another data point to the trend. The “union density”—the proportion of employees who are union members—declined again this year, reaching 11.1 percent of the workforce. This is the lowest level recorded by the BLS since it began collecting union membership data in 1983.

Union bosses and their supporters view this as evidence of a legal environment skewed against unions. President Obama vowed, “We still need laws that strengthen rather than weaken unions, and give American workers a voice.” Unfortunately, labor’s idea of giving employees a “voice” involves government-mandated “quickie” elections procedures designed to give unions more dues-paying members with as little information as possible.

If unions are really going to have a comeback, it won’t be from government regulators. After all , workplace organizing is still governed by the same 1947 law under which unions had their heyday. Big Labor will need to change its sixties-era sales pitch and come back with a model that speaks to the 21st-century workforce.

When government-granted monopolies on dues payment are lifted, as they were for all workers in Michigan and for public-sector workers in Wisconsin, many union members bail on their old bosses.

In 2011, for instance, Wisconsin enacted Act 10, a major labor reform affecting public sector workers. With union power circumscribed, many employees have taken advantage of newfound freedoms and left the union. The Wisconsin State Council of the American Federation of State, County, and Municipal Employees (AFSCME) has seen a steep membership decline — as seen in the chart below from the UnionFacts.com database of Labor Department filings — since that law was passed. The labor reforms won the support of the Badger State, and despite much union wailing Gov. Scott Walker and legislators who backed the reforms were mostly re-elected. The state Supreme Court also upheld the reforms. 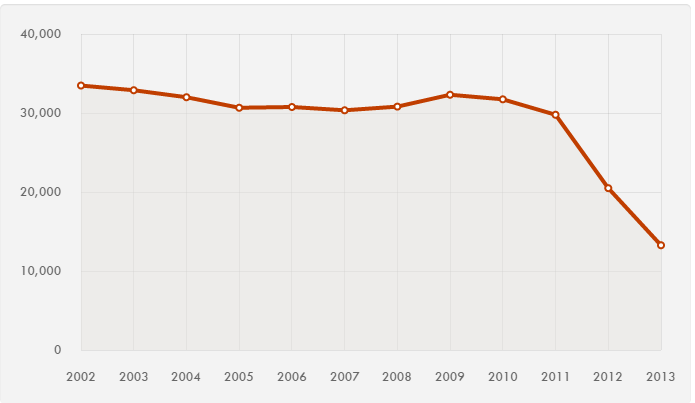 The Employee Rights Act (ERA), a reform package offered by Sen. Orrin Hatch and Rep. Tom Price in the last Congress, proposes several widely supported reforms to union practices that enable individual employees to express their views in the workplace. By ensuring secret ballot votes to unionize, strike, and periodically reauthorize existing unions, ERA would make sure that union organizers cannot mislead or intimidate employees in expressing their views on unionization. Legislators should look to state-level examples like Wisconsin and Michigan and advance labor reform that will give employees a real voice.