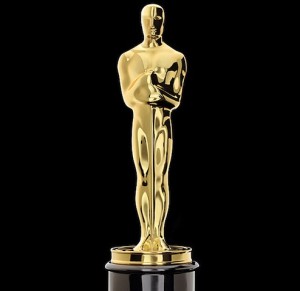 On the Waterfront: Terminal operator sues longshoremen’s union for racketeering

The Newark Star-Ledger reports that American Stevedoring, a former operator of shipping terminals in Newark and Brooklyn, has alleged that officials of the International Longshoremen’s Association (ILA) are involved in organized crime. The company sued the ILA and its leadership for $160 million for what American Stevedoring says were efforts by the ILA to push the company out of the terminals because it failed to agree to the ILA’s racketeering. ILA President Harold Daggett was indicted for racketeering in 2005 but later acquitted — but not before crying on the witness stand.

And it’s likely Daggett wouldn’t like appreciate any references to the classic Marlon Brando film: in 2010 he said there was no longer a need for the Waterfront Commission

We don’t need these people anymore. They just keep building this bunch of baloney up, over and over again, like the movie, so they could get paid.

Denise Inez Owens, former treasurer of Worcester County (MD) Teacher’s Association (WCTA), pleaded guilty to embezzling over $433,000 from the union. In three years, she went to Delaware casinos over 600 times and gambled $1 million. Owens was sentenced to two years in state prison and must repay $211,545 to the union. She has already repaid $195,000.

The union claims that member dues were not mishandled and insisted that “[a]t no time was there a loss of programs or services to WCTA members due to this issue.” But it also doesn’t appear that the union was particularly forthcoming. Delaware Online reported:

The incident was first reported by The Daily Times in February 2012 after a review of publicly available tax returns revealed that WCTA reported a $110,589 loss for fiscal year 2009.

An unsigned note in that tax paperwork attributed the loss to embezzlement by the former treasurer.