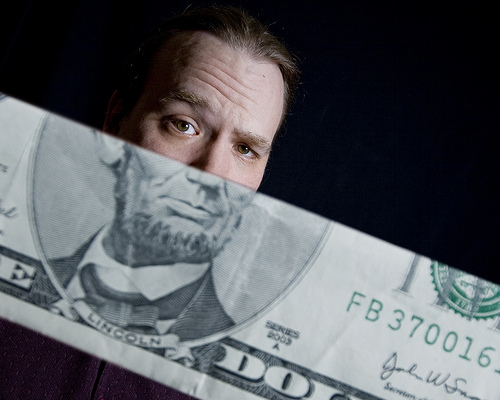 Do you deserve a raise?

If you’re in a union, good luck getting one. Chances are your union contract is one of the 80 percent that do not allow individual workers to receive merit-based pay increases.

That problem could have been solved with the Rewarding Achievement and Incentivizing Successful Employees (RAISE) Act, sponsored by Sen. Marco Rubio (R-FL) and Rep. Todd Rokita (R–IN) in their respective houses of Congress.

As Sen. Rubio explains, the RAISE Act would have eliminated the pay ceiling on employees working under a collective bargaining agreement. That is, employees who outperformed others would be rewarded for their work with pay increases, as determined by their employer on an employee-by-employee basis. The RAISE Act would not affect the pay floor—the lowest that any employee can be paid. That’d be left to the union negotiation.

James Sherk at the Heritage Foundation demonstrates that there are almost 8 million workers subject to these restrictions. The numbers show that when individual pay raises are permitted, workers make six to ten percent more.

Unfortunately, the bill went down to defeat in the U.S. Senate with only 45 Republicans supporting the bill. Millions of workers will still be stuck with pay ceilings.

But to union leaders, that means little. Michael Franc notes at the National Review Online the absurd opinion of the Teamsters’ Jimmy Hoffa, Jr.  Hoffa stokes the flames of fear by claiming that there would be “favoritism” and “arbitrary action” by employers if individual, rather than collective raises, were permitted.

Hoffa’s theories sound outrageous to anyone working at a non-union shop. Employers have little incentive to offer “arbitrary” raises, but instead reward those who have performed at a high level.

To Hoffa and his ilk, a system based on merit does little to help unions keep their stranglehold on American workers.  Instead of supporting the RAISE Act, union leaders have been bellyaching over the recent Supreme Court decision, Knox v. SEIU, that struck down the public sector unions’ practice of forcing non-members to pay for political activism without first getting the non-member’s approval for these additional dues. Such a practice is unconstitutional under the First Amendment.

Meanwhile, the SEIU celebrated the defeat of the RAISE Act.

It is not hyperbole to say that unions are more interested in taking money from their own members–as well as non-union workers–than they are in allowing their members to earn higher wages.