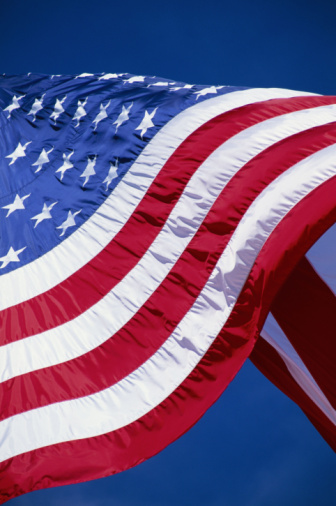 Across the rust belt and beyond, state legislatures are considering much-needed workplace reforms. High-profile victories, including Indiana’s enactment of right-to-work legislation, have intensified calls for changes to our 1940s-era labor laws and specifically, passage of the Employee Rights Act (ERA).

The ERA is not the typical power grab attempted by management or union leaders at the others expense. Instead, the proposed changes re-balance the power equation between unions and employees.

Most people believe that unions only gain workplace certification through a secret ballot vote. In fact, over the last three years, a third of all union certifications were accomplished through an employee signed card with a union official watching whether that worker signed or refused. And in another revelation for most, if a union is established at your job, even if you are not a supporter you still may be required to use them as a middleman with management if you want to discuss your pay, scheduling or work conditions.

Many union shops have long been established with a majority voting yes in a real secret ballot election. But assume that election was in the 1960s. All those who voted yes are gone. And under current rules (and real-world realities), once a union is in place it is very difficult to dislodge. Why not automatically offer a re-vote to current members every three years just like we do for our elected officials?

Labor leaders celebrated when the National Labor Relations Board recently ruled in favor of so-called quickie elections. This new time frame restricts the communication window for discussing whether exclusive union representation ought to be voted in or rejected. We give elected officials many months to make their case. Why not guarantee employees at least 40 days? They should be able to hear from management and the union before deciding an issue that will affect their lives far more dramatically than any one vote for a congressman or senator!

And speaking of politicians, the ERA would also establish that a union members dues could not be used to support political candidates without their prior permission. In the current Alice in Wonderland world of labor, unions are taking their members forced dues payments to support politicians for office who, in turn, repay the union leadership by voting to deny employees prior control of that same dues money!
These reforms in the ERA boast overwhelming popular support. Polling conducted by ORC International indicates union and nonunion households favor them by majorities as high as 83 percent. Statistics also reveal that only seven percent of currently unionized employees ever voted for the union collecting their dues. Yet union officials in an irony obviously lost on them say its anti-union to give employees an automatic vote opportunity to re-certify or reject their union.

Not surprisingly, some employers have an interest in denying the certification re-votes that the ERA would establish. A handful of business owners who’ve struck sweetheart deals with their unions are concerned that employees could vote out their current representatives and replace them with a more radical crowd. Of course, if management feels the union is a positive force, they could endorse the union in the re-vote. (Here’s a bit of business schizophrenia: The same employers who have some union & non-union operations would probably try to stop the spread of unions among their employees but not work to reverse current certifications.)

Choosing and changing our leadership has been a keystone of life throughout American history. In the workplace, there’s no justification for denying current employees the voting rights that their predecessors exercised 10 or 40 years ago and which bind them today.

The ERA’s labor reforms in addition to being popular, potent, and long overdue extend our most enduring principles of democracy to a place where they can make a big difference.