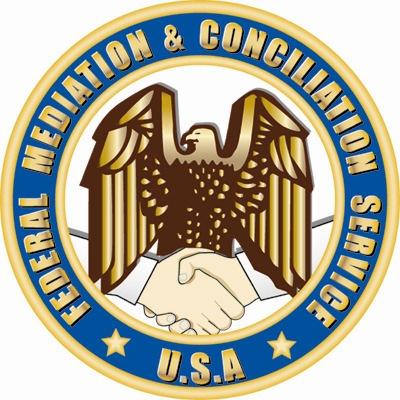 The Washington Examiner’s Luke Rosiak reports that the Director of the Federal Mediation and Conciliation Service (FMCS), George Cohen, is resigning in advance of a Congressional investigation of the Service’s spending habits. The Examiner notes that Congress is investigating “allegations of excessive spending, improper use of government purchase cards, conflicts of interest, contracting irregularities, and retaliation against whistleblowers” at FMCS under Cohen’s leadership.

FMCS is a federal agency created by the Labor Management Relations Act of 1947 (better known as Taft-Hartley) that is responsible for attempted mediation of contract impasses between labor unions and management. In keeping with the Obama Administration’s practice of rewarding its labor union supporters with pro-labor nominees to key labor posts, Cohen came to FMCS with a labor record: For almost 40 years, Cohen was a partner at Bredhoff and Kaiser, a D.C. law firm specializing in representing labor unions.

Now Cohen is resigning amid an investigation. He won’t be the first labor-linked big-shot to do so.

Categories: Center for Union FactsGolf and Other Necessities