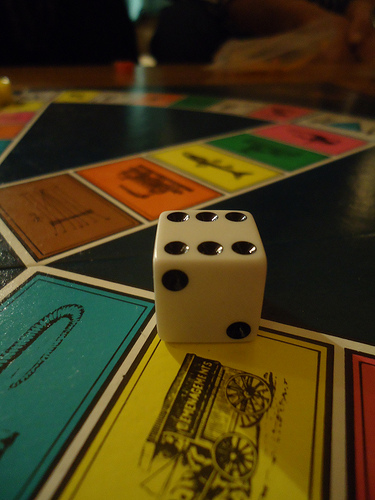 Everyone who follows labor news at all knows that the single most troublesome region in the United States for organized labor is the South, or, what’s referred to in labor circles as the “Right to Work South.” So, as Detroit’s automakers—and Detroit City—have gone bust thanks in large part to union strong-arm tactics, the United Auto Workers (UAW) has launched massive unionization efforts at several southern auto plants in a desperate bid to survive.

The union’s most notable current effort involves a Volkswagen facility in Chattanooga, TN, where eight workers recently filed a complaint with the NLRB accusing the UAW of misleading workers with a “card check” scheme. (UAW President Bob King justified the undemocratic approach by saying, “An election process is more divisive.”) Playing on the close relationship between Volkswagen and German trade union IG Metall—which has a representative of Volkswagen’s board under the German labor relations system—the UAW is trying to use the card check to institute its own German-style “works council” which would create national bargaining frameworks between employees (in practice, unions) and employers, even for nonunion employees. Volkswagen agreed to prepare a works council proposal, but later determined that it needed the UAW’s support to avoid breaking labor law, which prohibits employer-sponsored unions. While company, foreign union, and domestic union scheme, employees may be pressured into signing cards and may never receive the opportunity to express their true views by secret ballot.

But the tactics being used in Chattanooga are nothing in comparison to those currently being planned to help unionize a Nissan facility in Canton, Mississippi. According to an article in The New York Times, UAW President King has staked his legacy on a southern strategy that involves protests and demonstrations on five continents, the enlisting of civil rights organizations like the NAACP, and even celebrity appearances from such stars as Danny Glover (yes, that Danny Glover).

That may sound a bit extraordinary considering the Canton plant has all of 5,200 employees – whose dues would be a drop in the bucket compared to the giant auto union’s $33 billion of unfunded pension liabilities that must be paid for. But as noted by a labor historian at UC Santa Barbara, that’s because “it’s a life-and-death matter for the U.A.W. to succeed in the South. . . . That’s why they’ve put their best organizers into this campaign.” In other words, it’s a Hail Mary heave.

So, what do the workers at the Canton plant think of the UAW’s plans? One employee said, “We’re a right-to-work state. Back in the Industrial Revolution I could see why unions were needed, but we’re now in 2013, and I don’t see the need,” an opinion bolstered by the fact that the base wage for most of the plant’s employees already is $23.22 per hour – far from the “poverty wages” unions love to deplore.

The best opinion, though, is the one many workers are wearing on their t-shirts: “If you want a union, move to Detroit.” Touché.