SEIU: Only We Are Allowed to Give Pay Raises 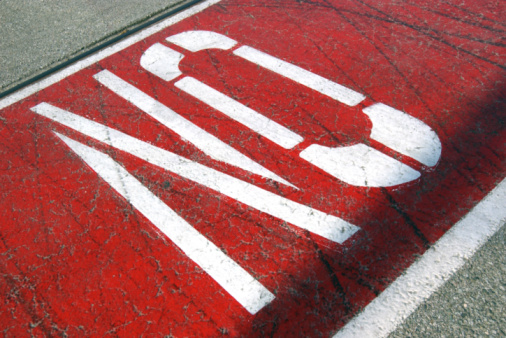 Unions constantly complain about low wages for workers, and supposedly fight on behalf of their members for more pay.

Why then would the Service Employees International Union (SEIU) oppose legislation that would give employees a bigger paycheck?

Today, the SEIU sent out an email warning about the dangers of the Rewarding Achievement and Incentivizing Successful Employees (RAISE) Act (S.2371), without explaining what the bill actually does—most likely because its members would be in favor of it. The email reads:

The bill, which goes to a vote today, would take away employees’ rights to negotiate contracts that create a uniform, fair process for granting wage increases. Employers would be allowed to ignore what they agreed to in collective bargaining agreements – and that’s not fair.

The RAISE Act would not alter existing contracts in any way, but would give employers the ability to give pay raises under future contracts. The legislation also ensures that all employees have an equal opportunity to earn raises.

Apparently, giving a merit based pay raise would violate ‘workers’ rights’—and undermine the bureaucracy unions have built up to keep themselves in power.