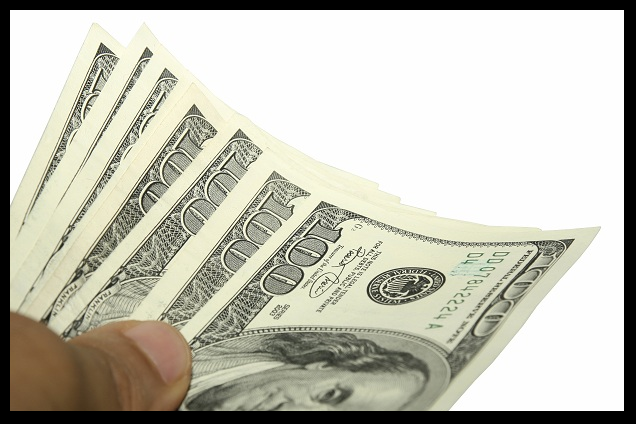 An inquisitive reporter in Providence, RI, recently did some digging and discovered a small fortune sitting inside the State House. That small fortune goes by the name of Stephen Iannazzi, a 25-year-old college dropout who’s apparently qualified for an $88,112 salaried position at the State House.

Iannazzi isn’t just any college dropout. As the Providence Journal’s Edward Achorn reveals, Iannazzi is the well-connected son of a labor union leader who employs the son of a state senator. Got that?

Well, here’s Achorn’s research to help you follow the money train that young Stephen Iannazzi is riding on the taxpayers’ dime:

While Stephen’s qualifications may be on the thin side, his family’s political connections are not.

His father Donald received an annual salary of $212,658, plus $53,212 in “other compensation,” in 2009, according to Local’s 990-filing with the IRS as an organization exempt from paying federal tax. (Senator Ruggerio enjoys a $190,246-a-year compensation package from an arm of the Laborers International Union.)

The family’s employment in state offices and the mayor of Providence’s offices fans out from there.

According to data from the U.S. Bureau of Economic Analysis, Rhode Islanders earned $42,579 per capita in 2010.  It’d be interesting to see Governor Lincoln Chaffee and state leaders justify Stephen Iannazzi’s unjustifiable salary to the people of Rhode Island who are earning a lot less than $88,000.

As the old saying goes, “It’s not who you know, it’s what labor union you’re connected to.”