Showdown Looms Between NLRB and the States

Where will the National Labor Relations Board extend its tendrils next? Here’s your answer: 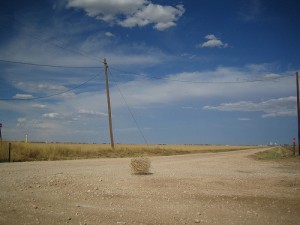 The National Labor Relations Board has threatened to sue the states of Arizona, South Carolina, South Dakota and Utah over recently passed state constitutional amendments that require secret-ballot elections before a company can be unionized.

The board says the states can’t override federal law that gives workers the option of the so-called card-check method of organizing, which unions favor but many employers oppose. …

The amendments to the four states’ constitutions were approved Nov. 2 by voters in those states. The amendments have already taken effect in South Dakota and Utah and are expected to become effective soon in Arizona and South Carolina.

These amendments were never expected to hold up since they run smack into federal law. But they serve as a good bellwether for how strongly the public opposes mandatory card check. South Carolina’s amendment passed with 86 percent of the vote. South Dakota’s garnered 79 percent support. Likewise, the NLRB’s threat should serve as an indication of just how obsequious the board has become.