Zombies or Ghosts? EFCA in the land of the living dead 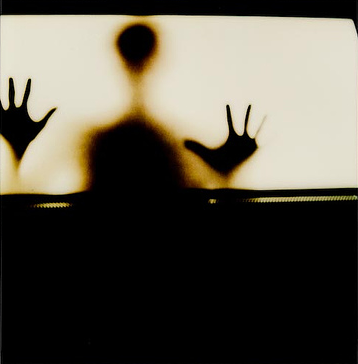 When I see quotes like this from politicians and labor leaders, I think that this is less like the resurrection of EFCA (Frankenstein style) and more like a haunting that just won’t go away. Which do you think is more apropos?

Pretending like EFCA isn’t dead will not make it less dead.

From Richard Trumka over the weekend at the UAW conference, as reported by the Detroit Free Press:

Trumka also called on UAW members to intensify phone calls, letter writing and other lobbying of their congressional representatives and senators to pass the Employee Free Choice Act. The bill, which the U.S. Chamber of Commerce and most companies vigorously oppose, would simplify the process for workers to call for union representation and limit certain tactics employers now use to discourage workers from voting in a union.

“We won’t quit until the EFCA becomes the law of the land and everyone who wants a union can have a union,” Trumka said.

During a speech to UAW delegates at Cobo Center this afternoon, U.S. Rep. John Lewis, D-Ga., urged the union to continue to fight for labor law reforms, such as the Employee Free Choice Act.