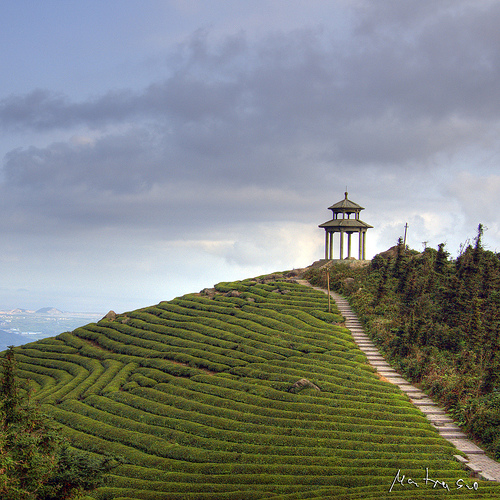 “There are many paths to the top of the mountain, but the view is always the same.”

No matter whether the Administration does it through a jobs bill, by reanimating a very dead EFCA, by NLRB rule changes, or executive orders, they have to find a way to give something to their loyal big labor constituants.  The Administration is currently considering something known at the “High Road Procurement Policy.” And for your information, it doesn’t take the proverbial “high road” on it’s way to handouts for big labor–and it gets labor unions exactly what they want.

From the New York Times:

The Obama administration is planning to use the government’s enormous buying power to prod private companies to improve wages and benefits for millions of workers, according to White House officials and several interest groups briefed on the plan. […]

Although the details are still being worked out, the outline of the plan is drawing fierce opposition from business groups and Republican lawmakers. They see it as a gift to organized labor and say it would drive up costs for the government in the face of a $1.3 trillion budget deficit. […]

Documents obtained by The Associated Press show the plan under consideration would examine the wages and benefits — such as health insurance, retirement benefits and paid leave — a company pays its employees as a factor in the contract award process.