How much money does it take to fire 7 teachers in LA? Try $3.5 million. 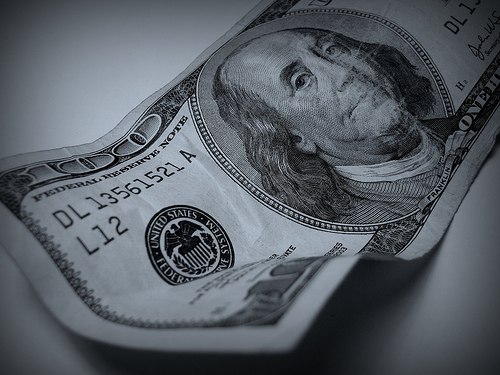 Guess how long it takes for a public school teacher in California to be granted tenure?  Prepare to be shocked:

It takes two years, without so much as a substantive review.

“Even when bad schools close, which happens all too rarely, teachers from those schools take jobs at replacement schools or are sent to work at other schools in the system. And union contracts typically allow those with seniority to bump younger colleagues from other schools, even if the younger teachers are getting better classroom results. […]

It’s not impossible to get rid of bad teachers, but it’s extremely hard and expensive. A report this month in LA Weekly noted that in the past decade the Los Angeles Unified School District “spent $3.5 million trying to fire just seven of the district’s 33,000 teachers for poor classroom performance.“

The result? Four were fired, two others were paid large settlements and one was reinstated. The paper also reported that 32 underperforming teachers were initially targeted for removal “but then secretly paid $50,000 by the district, on average, to leave without a fight.””

So as governors across the country look for areas to cut their state budgets, they need look no further than the seemingly innocuous line item “Education”.  Turns out, education’s budget has nothing to do with children (at least according to the teachers unions).

As it is, the California Teachers Association is asking everyone to save the date (March 3th) and “Stand up for Schools.”  “It’s time everyone paid their fair share,” opines their plea that students and parents not let the state cut education funding.

We agree that it’s time for everyone to pay their fair share. It’s just that teachers who shouldn’t even be in a classroom are paying no price at all. And California’s children and their parents are paying the full price.