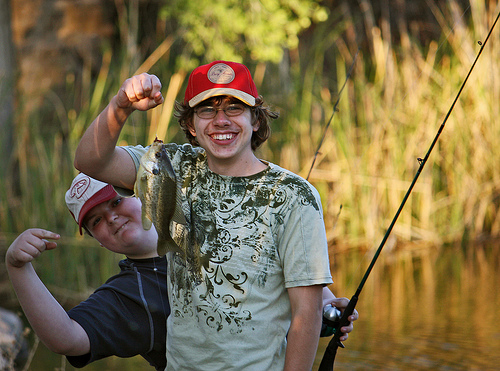 In private industries, union workers are subject to the vagaries of the marketplace and economic growth. Thus in 2009 10.1% of private union jobs were eliminated, which was more than twice the 4.4% rate of overall private job losses. On the other hand, government unions offer what is close to lifetime job security and benefits, subject only to gross dereliction of duty. Once a city or state’s workers are organized by a union, the jobs almost never go away.

This means government is the main playing field of modern unionism, which explains why the AFL-CIO and SEIU have become advocates for higher taxes and government expansion in cities, states and Washington. Unions once saw their main task as negotiating a bigger share of an individual firm’s profits. Now the movement’s main goal is securing a larger share of the overall private economy’s wealth, which means pitting government employees against middle-class taxpayers.[…]

As we can see from the desperate economic and fiscal woes of California, New Jersey, New York and other states with dominant public unions, this has become a major problem for the U.S. economy and small-d democratic governance. It may be the single biggest problem.