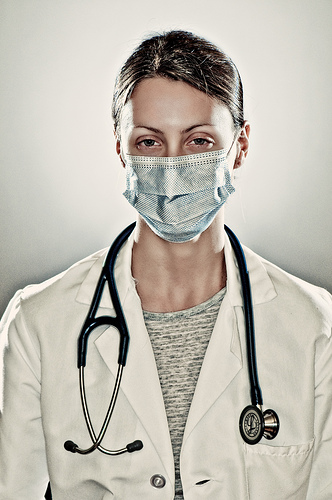 Despite the fact that not a single NUHW member is under contract, the upstart union has once again beat the SEIU-UHW in California.  The LA Times reports:

“Kaiser Permanente healthcare workers throughout Southern California have voted overwhelmingly to quit the giant Service Employees International Union and join a smaller rival union, according to election results released today. The National Labor Relations Board, which tallied secret-ballot votes cast earlier this month, said that about 2,000 nurses and care professionals voted more than 6 to 1 in favor of ditching the SEIU and affiliating with the rival National Union of Healthcare Workers, a breakaway faction that is challenging the SEIU’s dominance.”

“The defeat is a major setback for SEIU, the largest hospital and healthcare workers union in California, with some 150,000 members. The SEIU is engaged in a fierce battle for workers’ allegiance with the emergent NUHW, headed by former SEIU leaders ousted a year ago in a bitter takeover. […]”

After the results were released, the SEIU spokesman uttered some threatening remarks about the supposed mess the new NUHW-ites have gotten themselves into, saying they are now “at grave risk.” He neglected to mention that these medical professionals have been “at risk” the entire time–from the SEIU.