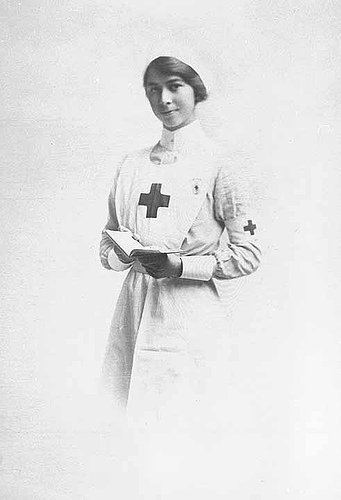 It was named in Minneapolis in August, but yesterday it was finally born.

“Nurses from three unions, including the powerful California Nurses Association, have founded a new national union to influence national health care policies and try to extend California’s patient ratio law into other states. Organizers said the 150,000-member National Nurses United, the largest professional union for registered nurses in the country, will also flex its power to push for a stronger voice in the health care overhaul process going on in Congress and the expansion of representation for nonunion nurses.”

“The merger, approved Monday at a convention in Phoenix, combines the California union, which has 83,000 members in several states, with the Massachusetts Nurses Union, with 23,000 members, and the 45,000 members from the United American Nurses, who work primarily in the Midwest. The unions will continue to operate separately, but will be aligned under the larger umbrella of National Nurses United.”

I felt compelled to put together this To-Do List for the modern labor movement:

Step 2: Centralize power by joining together with other unions around the country. Check.

Step 4: Notice that a “Local” isn’t very local anymore. Check. (Just kidding. No one notices this one.)

Step 4: Have a convention congratulating each other for collusive political strength. Check.

Step 6: Make sure that the new name makes anyone unfamiliar with the union immediately think of the Bolsheviks…and sickles. Check.