What do cocaine, Chicago, election fraud have in common? A handful of Teamsters leaders 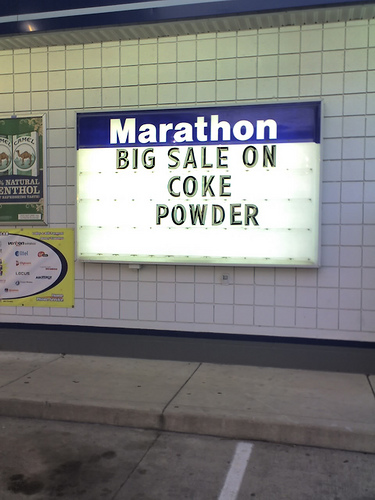 After five years, a Chicago voting scandal, union-style, has reached its final conclusion. During the course of hearing on August 27 through September 29, six former officials of International Brotherhood of Teamsters Local 743 in Chicago were sentenced in U.S. District Court for the Northern District of Illinois in connection with their roles in rigging local elections of 2004. Sentenced were longtime President Robert Walston, Recording Secretary (and briefly, President) Richard Lopez, and four other union officers, Thaddeus Bania, Cassandra Mosley, David Rodriguez and Mark Jones, respectively, the union’s comptroller, business agent, organizer and head organizer during the Walston era.

As reported several times in Union Corruption Update, the Local 743 Unity slate, led by Walston, concocted a scheme to rig the mailing of ballots to rank and file for the October 2004 elections. Balloting was close, indeed too close for members of the opposition New Leadership slate, who believed the fix was in. They demanded a recount. Walston’s people, fearing potential court action, obliged the request. A December recount also resulted in a Unity victory. This time, the New Leadership people, led by Richard Berg, took their case to the U.S. Department of Labor, who filed suit in federal court challenging the results. A judge in July 2007 ordered another election to take place that fall, which the New Leadership slate won. The following March, Walston would be named as co-conspirator in a 14-count superseding indictment. Worse yet, he was indicted with another person in a separate case for alleged involvement in a Texas cocaine deal that never came off.

Read the rest of the story HERE. And read the ruling from the Department of Labor HERE.