“Labor Day” movie reviews: Painful to read as the movie is painful to watch. 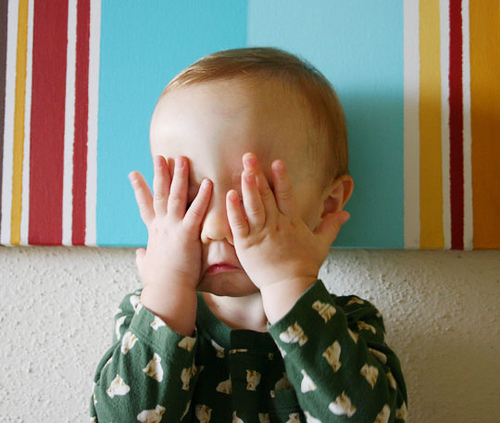 The SEIU infomercial “Labor Day” came out this weekend. Here’s what a few people had to say.

Last things first: a credit at the end of “Labor Day” reads, “The film was partly financed by SEIU who cooperated fully with the filmmakers.” And how.

Glenn Silber was producing videos for the Service Employees International Union in 2007 when he decided to make a film about the union and its role in the presidential campaign. The result is, more than anything else, a slickly produced 76-minute commercial for the union; to call it a documentary is to stretch the term almost beyond meaning.

Not everyone caught the “financed by SEIU” note at the end apparently. From GapersBlock.com:

In fact, if you told me that the SEIU personally financed the making of this film, I’d have no trouble believing you.