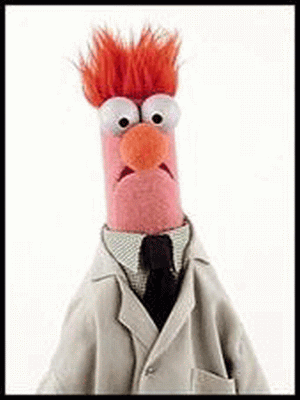 Next Wednesday, the Senate will likely vote on “three long stalled nominees” to join the 5-person, 3-man-down National Labor Relation Board. It’s been a problem that only 2 of the 5 positions are filled, but maybe there would be fewer issues if more ‘mainstream’ nominees were selected [read: not in organized labor’s pocket].  Craig Becker, who has until now served as Associate General Counsel to the AFL-CIO and the SEIU, is nominated to one of the positions.

While we are certain this gives Becker an intimate view of modern labor, his long association with paychecks from labor unions, the now infamous piece he wrote for the Minnesota Law Review in 1993 (which has little kind to say about employers), and even his implied connections to Blagojevich have given groups like the U.S. Chamber of Commerce something to fret about for months.

From the Wall Street Journal blog on Friday:

The Chamber says Becker’s prolific writings on labor law reflect a position that is “well outside the mainstream,” and the group is concerned that he would interpret the law to put employers at a disadvantage. The NLRB interprets and enforces the National Labor Relations Act; a large part of its job is to supervise union elections and referee disputes between employers and employees.

If approved by the HELP Committee and confirmed by the full Senate, Becker and the two other nominees to the five-member board would tip the scales toward a Democratic majority for the first time in eight years. One of the nominees, Mark Pearce, a Democrat, also has a labor-side legal background. The other, Brian Hayes, is a Republican who has represented management clients.

Any doubt of Craig Becker’s loyalty?  Check out his profile from The White House:

Craig Becker currently serves as Associate General Counsel to both the Service Employees International Union and the American Federation of Labor & Congress of Industrial Organizations.