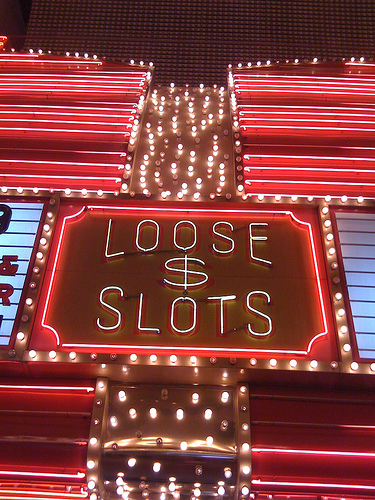 I know this isn’t news, but a Teamster, the president of the Brotherhood of Locomotive Engineers and Trainmen (55,000 members) has been arrested for accepting bribes.

Edward Rodzwicz, who heads the Brotherhood of Locomotive Engineers and Trainmen, is accused of soliciting and accepting $20,000 in bribes from a St. Louis lawyer. In exchange, prosecutors say, Rodzwicz allowed the lawyer to remain on a list of attorneys approved to handle injury cases for union members. That attorney was supposed to be removed from the list due to alleged ethical violations. […]