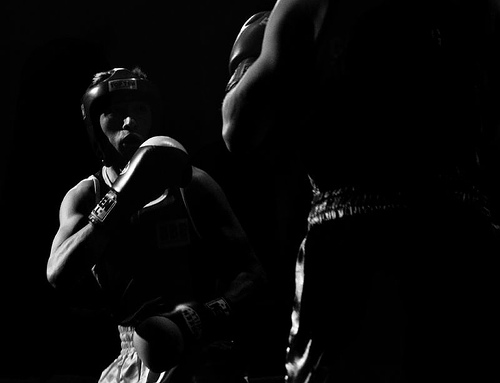 The public option seems to be dead in the Senate. Employers will not be required to provide health insurance to employees. The new health care bill won’t be too different from what we have now, aside from expanding coverage, says Ezra Klein in the Washington Post today, except for one major part. . . a part that just happens to scare union leaders beyond all reason.  A tax on Cadillac insurance plans.

Cadillac insurance plans are, apart from the fabulously wealthy among us, often held by another group of people—union members.

The Finance Committee’s draft legislation would tax so- called Cadillac insurance plans by imposing a 40 percent excise tax on policies valued at more than $8,000 for individuals and $21,000 for families. Labor unions argue in their advertisement that the taxation discriminates against workers.

The Teamsters, United Auto Workers and other labor unions plan to oppose health-care legislation being considered by a U.S. Senate panel unless changes are made to the “deeply flawed” bill, according to a draft advertisement prepared for Washington newspapers.  The advertisement, circulated yesterday among the unions, calls for a so-called public option that would compete with private insurers, elimination of a proposed tax on health plans and requiring almost all employers to provide health care or contribute to a fund that would subsidize coverage.  The ad would run if the Senate Finance Committee approves draft legislation introduced by Chairman Max Baucus.

The public option and required employer insurance provision would have helped unions unionize more of the American workforce. Perhaps unions were somewhat more willing to accept the tax on Cadillac health care plans when they knew the rest of the bill sweetened the proverbial pot.  With those components knocked out in the first round, unions (more than 30) are left with a bill that scares them enough to hijack the entire thing.