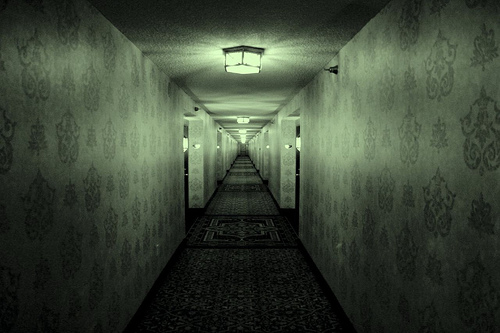 Last Tuesday, Governor Schwarzenegger received the news that his number one legislative priority, to overhaul California’s aging water system, had attracted an odd enemy—the United Farm Workers (UFW).  The UFW had just received $1 million from the SEIU—money that the UFW could never put up in a fight—and used it to immediately create a political action committee to oppose the governor’s water bond.   The governor wasn’t happy, and politicians accused the union of intimidation tactics.

For the union’s taste, Governor Schwarzenegger was taking too long to sign SB 789, the state-wide card check bill which would have made it easier to unionize farm workers.  The bill was already on his desk, while negotiations for the water bonds are still in the legislature. The union hoped that the bill’s passage would prove to be a bellwether for the national bill. The threat was clear: if you don’t sign the “card check” bill, then we won’t support your number one legislative priority-overhauling California water system.

The Latino community and construction industry were shocked by the UFW’s stance on the water bond, which included new jobs in construction and infrastructure development. The stance also was a departure from the very same union’s support of the water bond not one year ago.

But the governor would not be told.  On Wednesday, the following day, the governor vetoed the card check the bill for the fourth time.  Governor Schwarzenegger may indeed have “no idea what it is like to work in the fields,” but this was certainly not the first time a union has tried to intimidate him—and lost.

To read more, check out this opinion piece today in the LA Times.