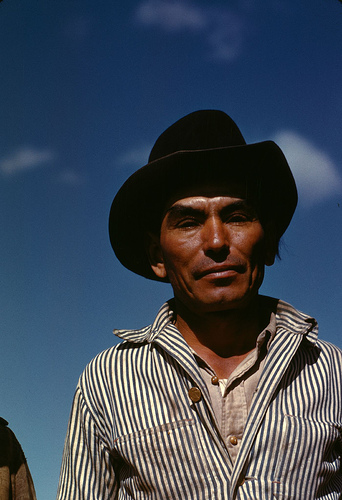 An ongoing dispute between the United Farm Workers’ Union and Beef Northwest’s owners threatens to cripple the local cattle and beef industries in Oregon.  The issue: whether Beef Northwest’s workers want to unionize.  UFW says they do and is insisting card check is the best method of unionization, while Beef Northwest’s owners are advocating for a private ballot.  The effects of the dispute are clear: stores stop purchasing meat from Beef Northwest, the company is forced to lay off workers to off-set costs, and consumers go without a quality product.

The ongoing conflict could pose harm to such promising Oregon brands as Country Natural Beef, which supplies all-natural meat to retailers such as Portland-based New Seasons and Whole Foods, based in Austin, Tex. Whole Foods recently announced it would stop buying meat that comes from the Beef Northwest feedlot.

In a meeting held today, representatives of Gov. Ted Kulongoski encouraged the two sides to continue to work toward a resolution.