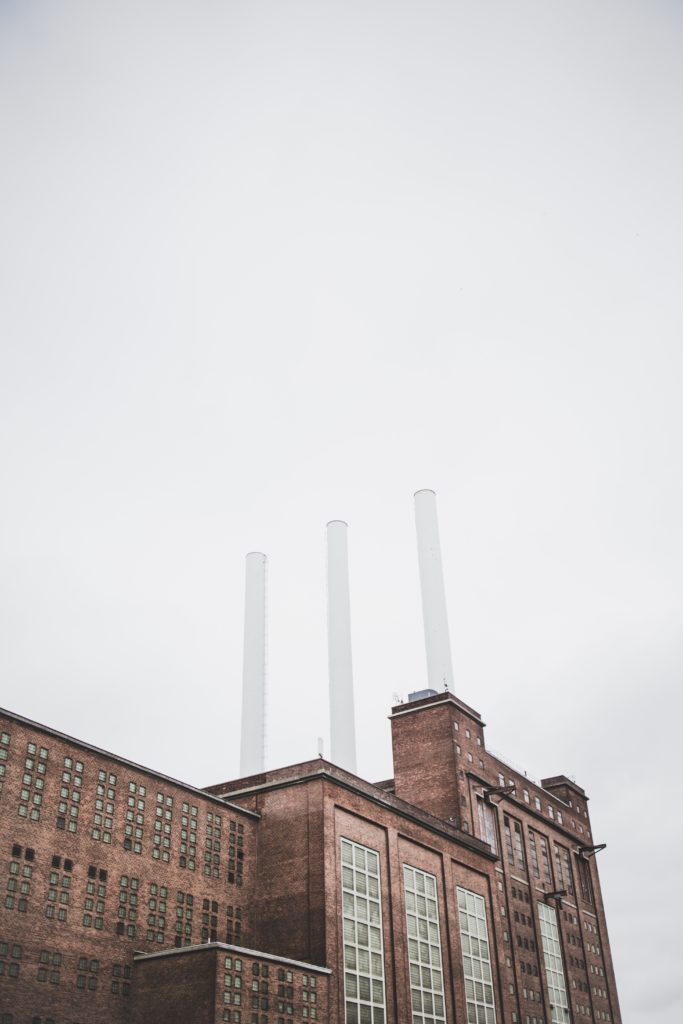 One of organized labor’s first lines of attack in an unionization drive is workplace safety. On that front, the National Council for Occupational Safety and Health (National COSH) and its affiliates are reliable surrogates. The latest exhibit: The release this week of the “Dirty Dozen”—a report highlighting twelve employers that National COSH claims “put workers and communities at risk with unsafe practices.” A closer examination suggests the only thing “dirty” about this report is its credibility.

National COSH bases its annual list on user-submitted nominations; there’s no independent panel of experts who are making a judgement on which companies qualify as “dirty.” Given that the organization is funded by unions, has labor groups on its board, and employs former union staffers, it shouldn’t be surprising the targets of National COSH are also organized labor’s targets.

Last year’s list, for instance, listed automaker Nissan and auto supplier Fuyao Glass as among the “Dirty Dozen.” Not coincidentally, both companies were being targeted by the UAW as part of an organizing drive. (Employees in both plants voted against UAW representation.)

The double-standard here is particularly egregious. Nissan’s auto manufacturing plants had zero OSHA violations in 2017; the UAW-represented Big Three had a combined eight serious safety violations in 2017. For one violation against Fiat-Chrysler (which the company is contesting), OSHA’s report admonished that the “employer did not furnish employment and a place of employment which was free from recognized hazards that were causing or likely to cause death or serious physical harm…”

Yet this union-repped company didn’t make the top 12 for National COSH’s report.

This year’s deceitful dozen from National COSH includes other union targets and features accusations of workplace harassment. Curiously, the list omits the Ford auto manufacturing plant in Chicago, which was the subject of a massive New York Times expose in late 2017 that detailed endemic workplace sexual harassment that was allegedly aided and abetted by union reps in the plant. (One of the plant’s employees tells her story in the video below.)

There’s no doubt some bad employers in the country who deserve to be called out. But reporters and policymakers looking for an unbiased or accurate guide won’t find it on the “Dirty Dozen” list from National COSH.