What One Teamsters Local Forgot to Mention… 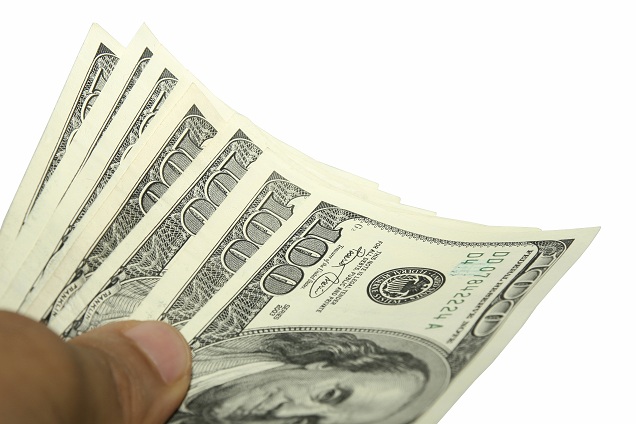 Ordinarily, when an organization lists the ways in which it expends members’ dues, it starts by highlighting the good (half of them), transitions to mentioning while mitigating the bad, and concludes by apologizing and explaining the ugly – before then highlighting the other half of the good. Apparently, one Teamsters local didn’t get the memo.

According to a blog post this week on the Teamsters website, Local 812 out of Great Neck, N.Y., described the ways its members’ dues are put to use:

Regarding the RV that was purchased with union dues (compulsory union dues, at that), the Teamsters local attempted to mention while mitigate this bad expenditure by claiming that their mobile home on wheels has “saved lives through medical testing, assisted in shop service and organizing campaigns while advertising [their] union, [their] mission, [their] purpose and [their] goals for the future.” Hmmm, because everyone knows that the American Red Cross and similar nonprofits aren’t willing to conduct medical testing nowadays – that requires an RV! And obviously you can’t advertise your “union, mission, purpose and goals” in any other form than on the side of a Winnebago. Right…

This, of course, does not even get at the amount of money pumped by the Teamsters into local, regional, and national elections – regardless, in most cases, of their members’ political beliefs. But such voluntary disclosure would require the utmost honesty, and as we’ve seen time and time again, that may simply be too much to ask.