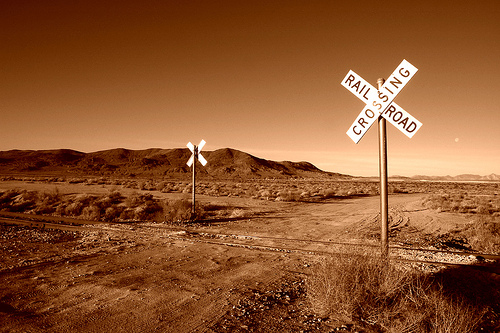 Schwarzenegger is back.  After a judge declared the end to “Furlough Fridays”, the San Fransisco appellate court backed the Gubernator. From the Sacramento Bee:

Schwarzenegger spokesman Aaron McLear said that for now the ruling averts other moves the governor has been weighing to cut payroll costs if furloughs aren’t an option.

“We budgeted for the furloughs,” McLear said. “If the unions are successful in blocking furloughs, it would guarantee pay cuts and layoffs. The governor is not going to shield state workers from economic realities facing other California families and businesses.” […]

“Tuesday’s temporary stay, signed by Presiding Justice J. Anthony Kline, gives the governor until Friday to file more documents to buttress his case. SEIU Local 1000 and unions representing state attorneys, doctors and dentists have until next Wednesday to reply.”

“It’s possible that the appellate court won’t settle the issue before Schwarzenegger ends the furlough policy itself. The governor has said he wants to end furloughs June 30, at the end of the 2009-10 fiscal year, in favor of an across-the-board 5 percent pay cut, an increase in employee contributions to retirement, and a 5 percent unallocated cut to state departments next fiscal year.”

As the SEIU and other unions fight the governor on furloughs, “winning” the furlough battle may simply be “losing faster” with more layoffs, sooner.  California stares down the a massive budget deficit, and there are only so many outs available.