Do you know who’s not one of the CEOs Obama admires? 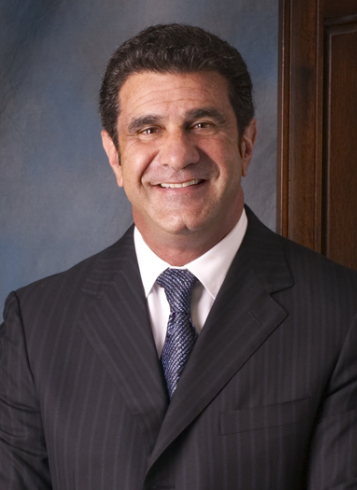 Then again, insurance CEOs aren’t usually on anyone’s top-ten lists these days, that is, except for unions’.

Every time the unions need a CEO to embarrass other CEOs, they trot out Roger Smith.

So I guess it is no surprise that the unions’ favorite CEO didn’t make President Obama’s cut.

Do you know who did make Obama’s list of most admired CEOs? It’s a different Smith, FedEx’s Fred Smith, who has been battling UPS and the Teamster’s attempts to unionize his company by bringing it under the auspices of the National Labor Relations Act.