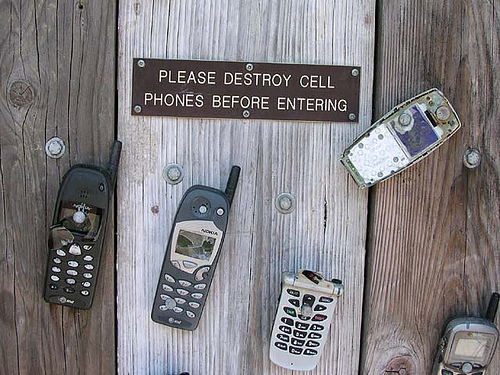 Sometime there’s just a great sentence that comes along and captures the essence of what you are trying to say. From Daniel Griswold at CATO in the Washington Times:

“Unions are rapidly becoming an economic anachronism. In recent decades, barriers to international trade and investment have fallen, and domestic markets, including transportation, energy and telecommunications, have been largely deregulated. U.S. industries, on the whole, have accepted and even embraced the more competitive environment. Sectors such as steel, textiles and sugar continue to demand protection from foreign competitors, but they are now the exceptions and not the rule. But leaders of organized labor, on the whole, do not accept the new, more competitive environment.

A return to the era of more closed and regulated markets should be strongly resisted. Although it may be seen by labor leaders as a golden era, it extracted a heavy price on Americans in the form of lost consumer welfare, product innovation and freedom. The preferable policy alternative is to allow competition to work in labor markets just as it has been allowed to work more fully in product markets.”

Out of place, out of good ideas, and out of time, unions are indeed as anachronistic as they come.  At times it seems that unions are the Luddites at the tech convention, imploring everyone to replace their iPhones with a union made CB radios and their iPads with clipboards.