Retirement: Sexual harrassment by any other name 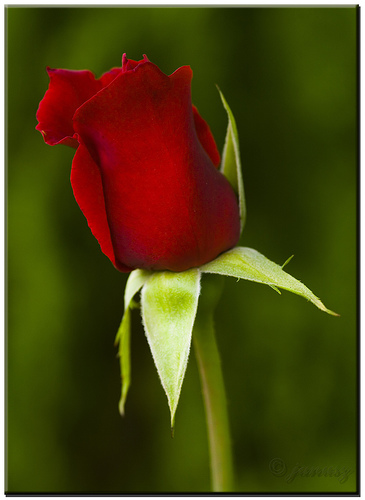 One of 24 international vice presidents of the Teamsters, James Santangelo, has resigned his multiple posts within the Teamsters union. He was the president of Teamsters Joint Council 42 which represented 129,000 members in California, Hawaii, and elsewhere. He also led Local 848.  While the Teamsters maintain they didn’t force him out, you wonder why they care so much.  The LA Times reports:

A top West Coast Teamsters official has resigned his post amid allegations that he sexually harassed a union secretary. […] The terms of the settlement were confidential, but a person close to the case confirmed a report in a dissident Teamsters blog online that the union agreed to settle the matter for $500,000. In her lawsuit, Corral alleged that Santangelo subjected her to “unwanted verbal and physical conduct of a sexual nature including … offering to give her a raise in exchange for sex, repeatedly trying to kiss her on the mouth, showing and sending her sexually explicit e-mails, commenting on her breasts, asking to come to her hotel room during a business trip, [and] suggesting he be her ‘sugar daddy.’”

You wanna know how union this man was?  Listen to his “pick up” line–about salary increases:

Over dinner at a hotel restaurant in March 2008, Corral alleged, Santangelo propositioned her when the two were discussing upcoming salary increases. “What if I said you can make $700.00 a week more if all you did was pass through those doors and go to a room with me?”

Something must be in the water in LA.  Maybe the unions really do just want to clean up America’s ports. The LA Times continues:

Santangelo is the second high-profile union leader in Southern California to resign in the last 15 months amid allegations of wrongdoing. Tyrone Freeman of the Service Employees International Union stepped down as head of a Los Angeles SEIU chapter in the wake of Times reports that the organization and a related charity paid hundreds of thousands of dollars to firms owned by his wife and mother-in-law.

If you count Alejandro Stephens last week, former head of the LA SEIU Local 660, for engineering thousands of dollars in kickbacks, I’d say that makes three.