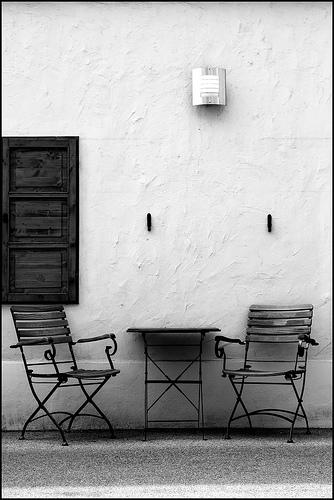 On Friday, we were treated to news that the federal deficit is officially $1.42 trillion for fiscal year 2009. Couple that with California’s eventful week trying to solve their budget crisis (while dealing with their unions), and come Monday morning, you’ve got a spate of article on the role of unions, public workers, and the public interest. Here are some the highlights:

A columnist in the Mercury News explains why California’s unions are in a unique position legally that allows them hold the state hostage fiscally.  Unionized state workers  may be “working under labor contracts that expired more than a year ago…. But if that sounds like a raw deal for the workers, it’s not.” He continues:

State employees, by law, continue to receive their existing wages and benefits even after their contracts expire. And in the midst of a fiscal crisis like California’s, in which personnel costs have become a top target for number-crunchers, that means unions have little incentive to sit down at the bargaining table and agree to any drastic cuts.  Meanwhile, as long as the unions continue to negotiate in “good faith,” the state has only limited leverage to extract concessions. Unions remain politically powerful, and even in a fiscal emergency, wresting significant wage and benefit savings is nearly impossible. Instead, the state must pursue other tactics such as furloughs — which, new studies suggest, may not save nearly as much money as officials had hoped.

With political power and expired contracts that continue to pay out even in a budget crisis, there is truly no incentive for unions to move quickly to get a new contract ironed out.  As long as the economy is bad, unions don’t really want to seal the deal on a concessionary contract that they will have to fight back from for years to come.

Finally, public unions could bypass collective bargaining and seek benefits through legislation — again drawing on their relationships with politicians they helped elect. A case in point occurred a decade ago, when then-Gov. Gray Davis championed public union-backed legislation that sharply increased pension benefits after unions helped him win the governorship — a major contributor to pension systems’ current financial travails.

In this scenario, the public interest loses out to the the public sector union.

For a nationally focused piece on unions’ roll in states’ budget woes, check out Power Players in the Philadelphia Inquirer.