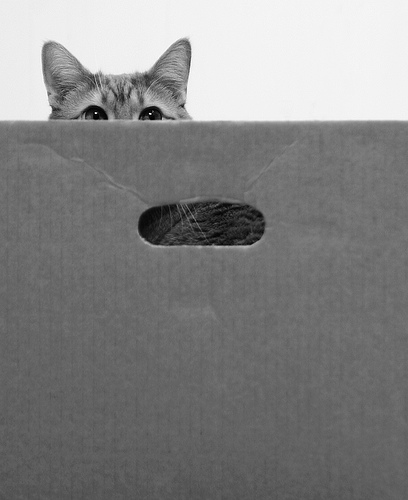 The Employees Free Choice Act has been “go” and “no go” many times over. Now it is both things at once.

Sen. Sherrod Brown (D-Ohio) confidently supposes that EFCA will happen at some point this year or next. He thinks that Republican crossover votes, like his fellow Senator George Voinovich, are unlikely. He is part of the 6 person team creating the compromise bill, and says that he is unsure the new version of the bill even has enough to break the filibuster. In fact, he himself is unhappy with some of the changes. In The Hill, Brown is quoted as saying, “It has been pretty clear that it is very hard with card-check to get 60 votes.” Add to that the Specter that looms over the bill, Senator Byrd’s health problems, Senator Blanche Lincoln’s heels (dug in). The only thing it seems that Brown is confident of is that the Congress will eventually have to decide.

But the Democrat’s lead negotiator, Senator Tom Harkin, who continues to speak very positively about the bill, might as well be reading from different page on a different bill. From The Hill:

Now that Sen. Paul Kirk (D-Mass.) has taken the late Kennedy’s seat, Senate Democrats have 60 members in their conference and Harkin is sounding positive again about the bill. “Hopefully we’re going to get the bill through sometime this fall, now that we hopefully have the 60 votes,” Harkin said on the “Bill Press Radio Show” Tuesday.

Harkin’s “hope” is above and beyond what Sen. Brown is sensing, it seems. It is telling to note that newly minted Senator Paul Kirk is likely to (in tribute) co-sponsor the new EFCA bill.