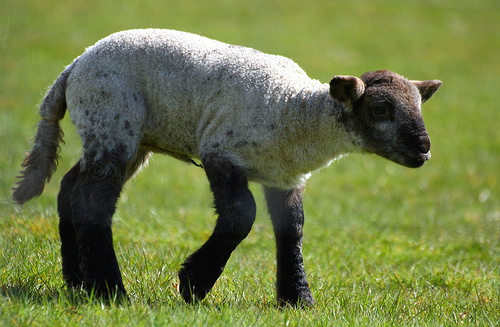 Yesterday, at the AFL-CIO conference in Pittsburgh, UNITE HERE‘S president John Wilhelm announced that UNITE HERE will be leaving the Change to Win coalition and rejoining the AFL-CIO.

Here is a quick summary of what drove them back into the fold.

With the nasty split of the Change to Win coalition from the AFL-CIO in 2005, UNITE HERE found itself among select company, a band of six unions that followed the charismatic Andy Stern away from the safety of the Big Labor flock.   Sterns ideals were said to be attractively progressive–an antidote to what ailed Big Labor.  Aggressive unionizing, a top down approach, vision for the future, and a political focus (to rival any major party) would rule the day.  But trouble was not far off, and no amount of Stern’s dynamism created the sea change that was expected.  Instead, the move was one of the single most divisive events in Big Labor history, splitting the entirety of resources and political clout.   It was great in theory, destructive in execution.

Stern encored his performance with an attempt to split UNITE HERE (itself a merger of the Union of Needletrades, Industrial, and Textile Employees and the Hotel Employees and Restaurant Employees International Union)–raiding members and leadership and seizing precious resources (read: millions of dollars in the Amalgamated Bank, the only American bank completely owned by a labor union).

It is an understatement to say this upset UNITE HERE. And so, UNITE HERE was left with one obvious solution–leave Change to Win and return to the fold.