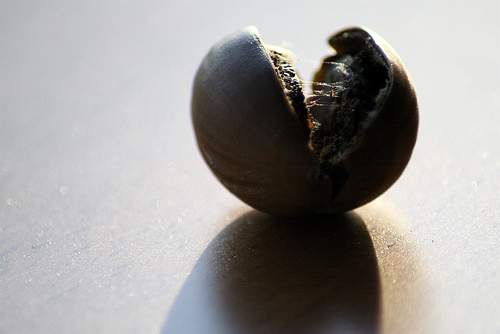 On Friday, the Census Bureau finally announced it will break ties with ACORN (Association of Community Organizations for Reform Now) in the 2010 Census.  The general public’s concerns that a plethora of controversial issues discredited ACORN and would compromise the Census results finally convinced the Census Bureau to come around to seeing the light, The New York Times reports. Was it the prostitute-pimp controversy, or the few hundred other incidents that finally pushed the Census Bureau over the edge?